Houston, we have a problem.

In the middle of the first night of the 2019 CQ Worldwide SSB DX Contest, Lars KE1J noticed that the main antenna rotator for our most critical antennas was not behaving properly. The M2 Orion 2800 Positioner would only turn the antenna in the clockwise direction. That’s bad when you need to turn the antenna counterclockwise! And, when the most important direction is toward Europe, having the antenna stuck aimed to the South is not good.

Much diagnosis was done during the remainder of the contest and in the ensuing weeks. With the ARRL Sweepstakes CW contest approaching, and Eliot W1MJ scheduled to operate full-time in the QRP category, we needed to stop diagnosing and get that rotor repaired. Testing had eliminated the controller and the cables as possible points of failure. Finally, discussions with Robert at M2 led us to believe that the problem was inside the housing of the rotor itself. It was probably one or more of the components in the limit switch circuitry. Nearby lightning is known to damage these parts – sometimes with the effects accumulating over time.

We ordered parts which, after some wrangling with M2 and UPS, were scheduled to arrive on Saturday at noon – just 5 hours before the contest was to start. We would need to work fast and encounter no major problems if we were to have the rotor repaired and back in operation in time for the start.

The stars aligned themselves nicely

Marty NN1C was kind enough to volunteer to help get this job done. He arrived bright and early Saturday morning with all his climbing gear, ready to tackle the job. Eliot was on-site early, too, to get the station ready and to help as ground crew for the repair. The weather was perfect.

We loaded up with tools for removing the nuts and bolts, including PB Blaster, a lubricant that helps loosen up corroded hardware. We didn’t know the proper wrench size for the heads of the bolts that hold everything together, so we brought many sizes up. [Note to self: write the size – 9/16″ – in the manual so we don’t have to bring extra tools up next time.]

The plan for the job was to 1) remove the rotator and bring it to the ground, 2) repair and test the rotator on the bench, and 3) reinstall the rotator in the tower.

Climbing safely is always the number one priority. We both ascended the tower without carrying tools. The only thing we brought up the tower on the initial climb was a rope and pulley to be used to raise and lower tools and the rotator. On the way up the 80-foot tower to the location where the M2 rotator is mounted, a climber will encounter two levels of guy wires and five different antennas mounted to the side of the tower. Using proper safety equipment and climbing technique, the climb to the rotator takes some extra time. No rush; safety first.

One of the potentially complicated parts of any rotator job is temporarily removing the load from the rotator. In this case, the 24-foot long chromoly mast – with all the attached antennas – needed to be lifted enough to allow the rotator to be disassembled and removed. This combined load weighs about 250-350 pounds. Repairs like these were anticipated in the original design of the system. A thrust bearing located a few feet above the rotator is there to keep the mast centered inside the tower when the rotator is removed. So, the only requirement is to temporarily lift the mast up and off the rotator to allow removal.

We used a worm gear winch with a very high gear reduction ratio to precisely lift the mast. The high gear ratio makes it easy to adjust, and the torque required to turn the handle is very low. It turned out that all the lifting hardware fit very nicely in the small space above the rotator and below the thrust bearing. That went perfectly.

We sprayed the all 14 rotator mounting and mast clamp bolts with the PB Blaster, and all the hardware came apart easily. M2 uses Nyloc nuts for the mast clamp. These nuts have some advantages, but one of them is not ease of installation or removal. The threaded portions of the bolts that secure the mast clamp to the mast are quite long, and it took a lot of time to manually remove the Nyloc nuts.

We got everybody back on the ground and the rotor on the bench at around lunch time. The UPS package had arrived while Marty and I were up the tower. A trip to Home Depot was needed to buy a tool to get the rotor housing open. Once inside the rotor, it was easy to find the bad part. It was, indeed, one of the limit switches. In the closed position, it had a high resistance and would not pass the current necessary to get the motor moving. It was quickly replaced and the rotor was buttoned up and fully tested on the bench. We left it in a known position so that the mast and antennas could be aligned properly.

We were climbing the tower to reinstall the rotator and reset the mast by about 2:30PM. The process went slowly, but very smoothly. We spent a little extra time figuring out compass directions. Things went a little faster as a result of a spur-of-the-moment purchase while we were at Home Depot. While we were out picking up the tool we needed at Home Depot, Marty noticed this battery powered ratchet. He bought it, thinking it might save us some time. He was right. It cut the installation time for all the bolts from 30 minutes to five minutes and greatly reduced our fatigue, as well.

The job was completed at about 5:30PM – 30 minutes after the start of the contest. Still . . . not a bad day of work at all. Things went smoothly, everything worked according to plan and all were safe. We’ll take that result every time! 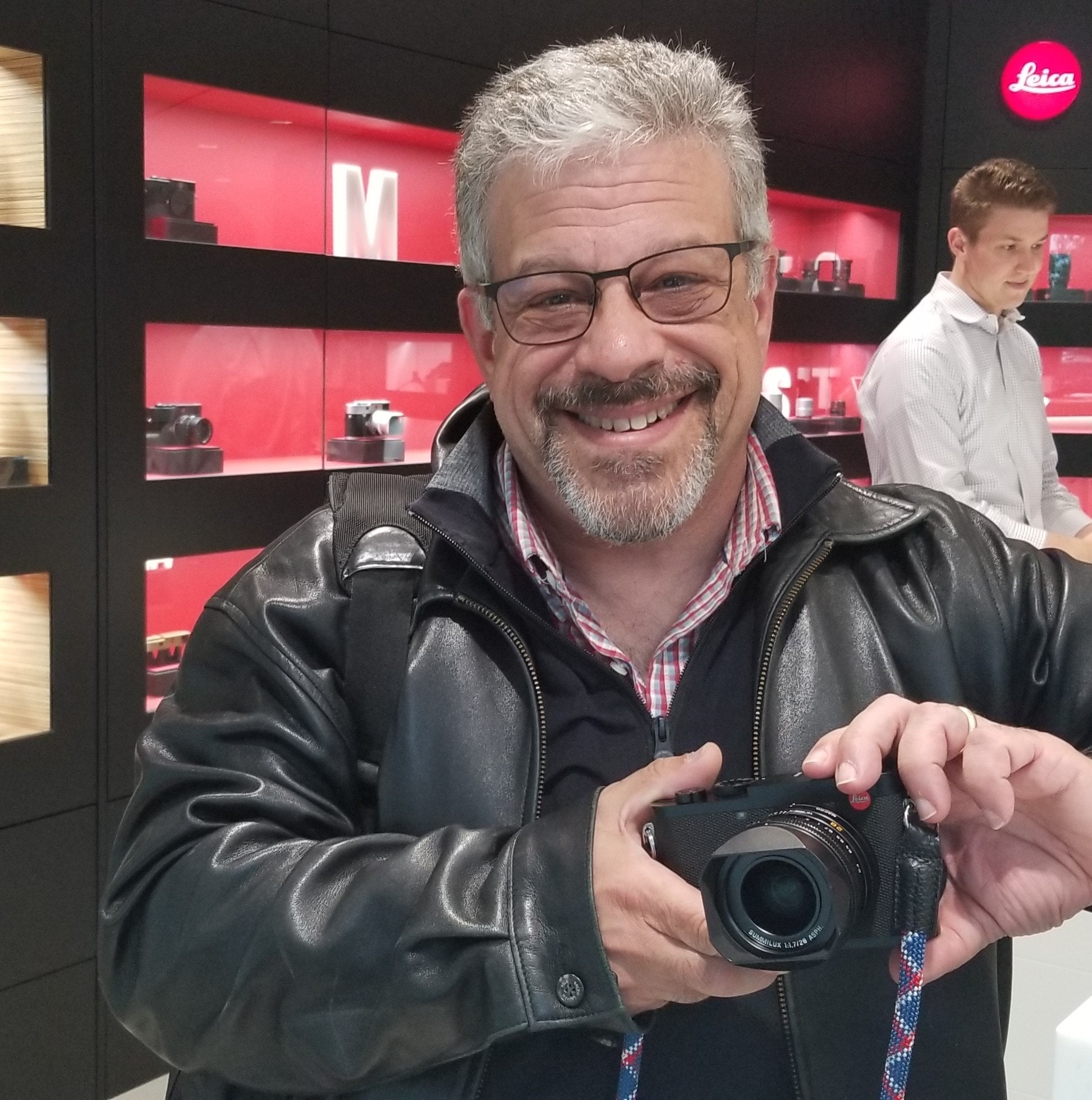 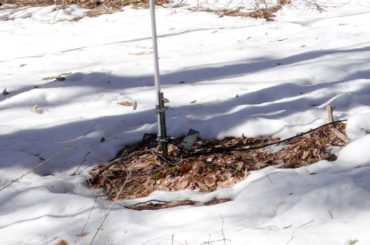 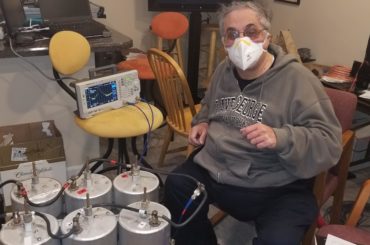